Do newspapers have a legitimate gripe on content use?

One of the first lessons I had about the new media world dealt with the issue of content. At the time I was coming into social media, quite a few experts told me that the whole concept of content ownership was passé. In fact, I was told that charging for someone to use my content was the antithesis of what social media was all about. The goal is to spread and share your content, and increase your visibility.

Sound familiar? These are the typical buzz words to describe activities in the social web: engage, visible, share, viral, and… free…

But it was about more than just words. We all grew to hate the recording industry for going after people who downloaded music off the Internet. The same became true of video. In short, the Internet and all of us helped to create an ecosystem where content was king, great content was supreme, and all content was free.

Of course, not ALL content is free. If it were, musicians would not make money, authors would not sell books and Hollywood blockbusters would be measured strictly in audience and not in terms of ticket sales and dollars.

Enter the newspaper industry (or print publications a whole if you will). Advertising revenue for newspapers is disintegrating before our very eyes as segmentation means there are too many channels and so companies need to spread-out their advertising dollars. With the economic downturn, even less advertising revenue is headed towards newspapers. To make matters worse, newspaper circulation is declining and their readership going online.

Yet, the newspaper industry is angry and looking to strike back against villains it sees as part of the reason for their falling revenues: websites that use their stories without paying for them.
In a way, I totally empathize with the newspapers. Bloggers and others in the publishing business should not be allowed to steal content from others. The acceptance that exists in the marketplace for theft in some cases and not others is a direct result of how we are being socialized.

However, the issues plaguing the newspaper industry go far beyond some of the content copyright issues being complained about by newspaper and association executives.

While defending copyrights is an important step for newspapers (and probably something they should have done a long time ago), the real issue at stake for newspapers is that they are often too one-dimensional. They need to develop multi-platform strategies in order to survive. In short, they need to be less of a newspaper and more of a new media company.

Also, while in many copyright cases they may have legal ground, the question ultimately becomes: will there be enough newspapers after cases work there way through the courts to have made the battles worthwhile. 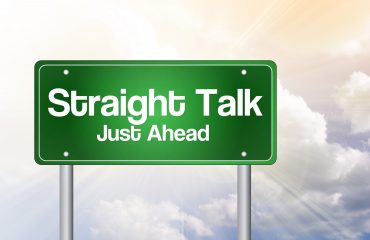 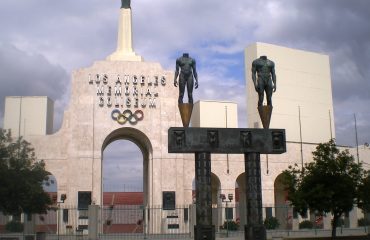