On October 21, 2009, The Catholic University of America announced that more than 1,000 solar panels would be installed on several campus buildings before the end of year to reduce energy costs and carbon dioxide emissions. This project, implemented by Herndon, VA-based Washington Gas and Gaithersburg, MD-based Standard Solar, has now been completed – resulting in the largest solar panel system in the metro DC region in terms of the amount of electricity produced.

According to data released by Standard Solar, the system will produce about 340,000 kilowatt hours of electricity each year and result in 294 fewer tons of carbon dioxide being emitted annually. The avoided emissions will be the equivalent of reducing the use of 30,300 gallons of gasoline in 2010.

Standard Solar, the Mid-Atlantic region’s largest designer and installer of solar electric systems completed the installation right before this past Christmas. The four arrays that were installed consist of 1,088 3-by-6-foot panels on the roofs of the Raymond A. DuFour Athletic Center, the academic building Aquinas Hall, and the dorms Gibbons Hall and Flather Hall. Under the terms of the arrangement, The Catholic University of America,  the national university of the Catholic Church in America with over 6,700 graduate and undergraduate students, will purchase the energy produced by the solar panels from Washington Gas at guaranteed prices.

In addition to the economic and environmental benefits, Catholic University also used the installation process as an educational experience for students studying solar power and renewable energy. Students received instruction from Standard Solar and Washington Gas on the technology, and will continue to get hands-on experience in the years ahead.

“As climate leaders from around the world take stock of the climate meetings in Copenhagen, it is fitting the University and Washington Gas Energy Services are ‘walking the talk’ about sustainability,” said Scott Wiater, Standard Solar President. “We look forward to helping other colleges and universities connect what’s going on in the classroom to what we can help their schools achieve on many rooftops all over campus,” Wiater added. 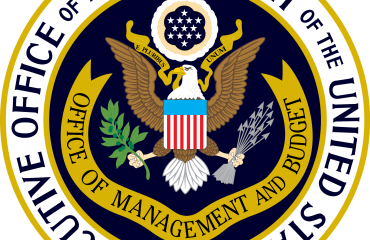 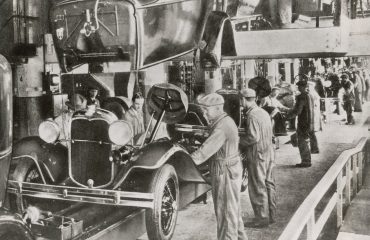 It Is Time To End Mass Education