by Michael Hackmer / Tuesday, 04 May 2010 / Published in Social Media, Start-Ups

On the advice of Micheal Mullen I decided to start exploring Empire Avenue, which is currently in beta.

Essentially, Empire Avenue is an influence stock exchange married to an advertising platform. The higher your level of influence, either as a person or an organization, the more you can convert your influence into advertising opportunities and gain revenue. At first thought, this almost like turning your personal or corporate brand into a commodity not unlike a television show. Your level of influence will end up being determined by the number of viewers or consumers of your content. Whether or not you garner “prime-time” advertising dollars will depend on your level of reach.

Empire Avenue believes that this kind of connection between advertisers, consumers and influencers has not yet been realized online. In some ways, it seems like the system is valuing reputation based on the feeds you claim are your own and the number of people who view those feeds and value you on the stock exchange. An interesting concept to say the least. It commoditizes social media output.

Of course, this does not necessarily mean that your content is of any tangible value in the real world (what’s that, right?). A lot will depend on the audience in the marketplace and what “they” believe is of value and what is not of value. When the system opens up, a tech-savvy group of initial traders could help to keep the content meaningful, ala, “no Justin Bieber tweets, please.” But if the market trading influence on Empire is too tech-centric, it could end up limiting the market entirely and stunt its growth and value for advertisers.

Advertisers want to reach the most amount of people possible, therefore, they are going to want a diverse exchange – and tap into a wide array of content providers / influencers and their audiences.

It will be interesting to monitor this platform as it emerges from BETA and launches. With so many media platforms emerging and more and more people becoming media platforms in and of themselves, the importance of expanding your personal brand, maximizing your reach and interacting with others is just another professional necessity. Using the marketplace to assign a “monetary value” to your image – could be a very effective tool to solidify your professional worth. 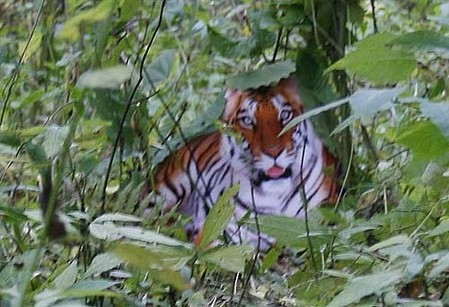