What Steve Jobs Teaches Us. In Business. In Government. In Life.

As a child of the 1980s, my first computer was the CoCo3 (Tandy’s Color Computer 3). That was followed by an Apple IIe. And later, a loud box-shaped Mac that graced my dorm room desk at Andover.

The innovation in computing and in technology that followed in the years since I was a wide-eyed high school student who loved computers and technology is nothing short of staggering.

In the early 1980s, my CoCo was a 512K dream box. Today, our dreams are processed in terabytes, geolocation technology, and mobile apps and devices.

Today, through technology, we can instantly communicate with the world, experience any culture, learn anything, and stretch our productivity to new limits.

The man who pioneered computers and technology, took his dream to enrich the lives of people, died yesterday. Steve Jobs was 56 years old.

And while many over the coming days will salute his career, it was his philosophy of making things that were at “the intersection of art and technology” and the concept to “think different” that really gets to the heart of what the life of Steve Jobs can teach us.

In business and in government, we need to ask ourselves, “How are we moving to create things that truly intersect with art and technology? How are we thinking differently than we have before? How are we enriching the lives of the people around us?”

Steve Jobs was undoubtedly an iconic figure. But his dreams, surrounded by successes and failures, had two common elements: ideas and decisions. Ideas around delivering technology that enhanced our lives, and decisions to think broadly and differently, and to turn those ideas into reality no matter what. 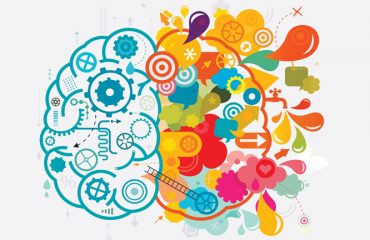 Let yourself be creative and talented 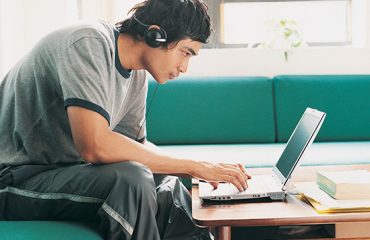 When Are Your Creative Times 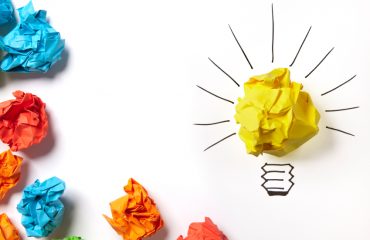 Time To Brainstorm Designed To Help Generate Ideas And Solutions For Businesses, Agencies And Entrepreneurs