North Korea, the clandestine and isolated regime located in between China and South Korea, has one thing in common with timeRAZOR: Neither give in when it comes to a launch!

Of course, North Korea launched a long-range missile to try and put a satellite into orbit (so they say), whereas timeRAZOR launched a “Never Miss Out” application designed to cure people’s FOMO (fear of missing out), satisfy the craving behind YOLO (you only live once), and make everyone as famous as J-LO. Well… Maybe not the last part…

So, even though they are both incredibly focused, driven, and don’t take “NO” for an answer when their leadership teams want to do something, here are the top 5 ways timeRAZOR is NOT like a North Korean missile launch.

5. timeRAZOR’s product did not break apart and plunge into the ocean a few minutes after launch.

4. timeRAZOR has established powerful business partnerships with companies to fill its app with exclusive offers. In fact, timeRAZOR wants to expand their relationships with major brands (click here for brand info). North Korean missile launches? Not so much.

3. timeRAZOR has the largest aggregated database of events, sports, entertainment and nightlife activities in the country, so they can always find something to do. North Korean missile launches come only once every few years, and its pretty much an invitation only event.

2. North Korean missile launches do not come with real-time traffic alerts that tell you when you need to leave so you won’t be late and miss out.

1. timeRAZOR fans are excited when timeRAZOR sends them interesting events close to where they live, work and plan to be – so it is easy for them to discover new things to do. And let’s face it… Nobody in the world wants North Korea to send them a missile.

Key takeaways – Get the free timeRAZOR app now for your iPhone and Android and avoid the North Korean missile. 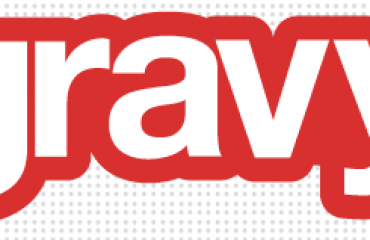