A Lesson In Integrity

Last night, I met up with a former colleague from my days at VitalSpring Technologies.

It was great to hang out and catch-up, and I’m looking forward to doing it again. Good friends are important.

As we’ve talked over the last few days, and reminisced last night, I learned that our former CEO, Sreedhar Potarazu (MD), has plead guilty to $30 million in shareholder fraud, and $7.5 million in employment tax fraud.

Dr. Potarazu is an incredibly talented surgeon. He had a great idea to build a software system that gave companies more insight into where their health insurance dollars were going, and how to create targeted wellness programs for employees to improve overall care.

The office environment was intense, and turn-over was high. There were days when several people would quit. And we all knew – because whenever a person quit, HR sent out a new code via e-mail to access the secure office areas. Some days we’d get 2, 3 or 5 emails from HR with a new code.

Everyone was passionate about the work we were doing.

We were excited about saving companies like McDonalds millions of dollars on their health insurance, and helping other companies create wellness programs for their employees.

And there was the relationship with SAP, and the prospect of being acquired down the road.

But Sreedhar never wanted to let people do their jobs. He insisted on controlling everything.

One day, without any warning, he sat down with me and my marketing team. In a soft voice, he said, “Today, I will accept your letters of resignation.”

I remember feeling my heart stop. The words “stunned” or “shocked” cannot begin to describe how I felt.

I remember sitting there and wondering… Why?

Then Sreedhar looked around at the room, and gave us a choice. We could resign, or we could market his company the way he told us to. There was profanity mixed in as well.

To say working at VitalSpring was a roller-coaster of emotions would be the understatement of a century. Because there were days when I had many meetings with Sreedhar in which he was polite, intelligent, and highly complimentary.

But there was another side to his personality. One that let his greed and arrogance drive his actions.

As principal Deputy Assistant Attorney General Ciraolo noted, “Sreedhar Potarazu created a complex web of lies to deceive VitalSpring shareholders, using false documents, fictitious websites, and fake potential buyers to induce investments and conceal the precarious financial status of the company, including millions of dollars of employment tax that he diverted from the U.S. Treasury.”

It’s sad to think about what could have been.

But it is a lesson that ideas are never enough.

Integrity and ethics are essential.

As is the need to trust your people to do their job.

In many ways, hiring the right people and trusting your team can save us from ourselves. 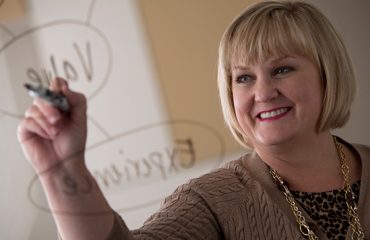 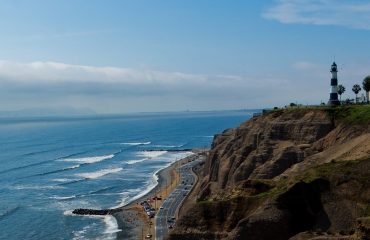 Focus On Opportunity And Not Privilege