In 2010, ChallengePost was named as the official government contractor to create a crowd-sourcing / contest platform for government agencies.

Though it has been scaled back over the last few years, Challenge.gov’s mission has been to be a place where government agencies could voluntarily bypass the often cumbersome contracting process, and instead offer contests to help crowd-source solutions for some of their needs.

The General Services Administration (GSA), which launched and still manages the site, opened it up for free several years ago to any agency that wanted to challenge “the public to innovate or solve a problem.” Agencies could still use their own providers or platform (for example, NASA), and were under no requirement or mandate to the use system.

What was and is great about this concept, is that any government agency need could be shared as a contest – complete with rules, prizes, judges, etc. And any need was on the table, such as: an app, an infographic using agency data, a recipe, a microsite, an improvement to an existing product or service, and more.

It was all about breaking down a barrier to success through crowd-sourcing, and using the skills, knowledge, and talents of Americans to create solutions to government challenges.

The concept of Challenge.gov is a positive step in the direction of better e-government.

However, more needs to be done to balance the growing influence from special interest groups and lobbyists on legislation at the federal and state level. In some research, that level of influence has been estimated at over 90% of ALL legislation that the U.S. Congress addresses.

In my view, the American people deserve to have a stronger voice in government.

The Reform MyGov website and crowd-sourcing platform is going to be a step in that direction.

Here is part of what I am seeking to develop:

If this is of interest to you, or you have ideas on requirements that will make this platform stronger, please e-mail me at: michaelhackmer@reformmygov.com 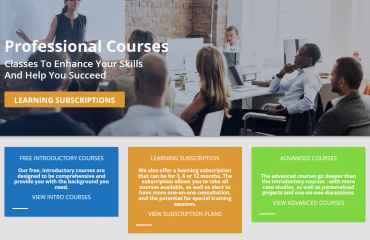 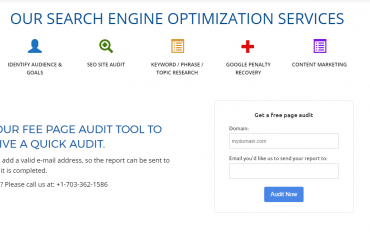 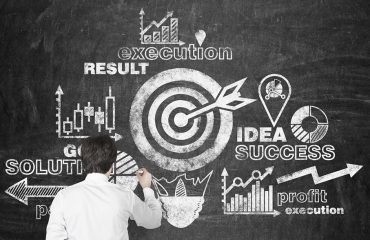