Hostility And Anger Are On The Rise. Here Is Why We Must Concentrate On Positive Energy

In our current political and social climate, we can all see division and hostility growing.

Polls show that people trust media less, and gravitate to specific sources of news and information in search of an ideological perspective that mirrors their own. What’s more, people are becoming more entrenched in their political associations (while simultaneously feeling that those political institutions do not reflect or act with our bests interests in mind).

Too many of us today moralize our beliefs.

Hence, when we see someone who supports a different candidate, or has a stance on an issue, or a perspective on society that appears too wildly different than our own, we consider our opinions righteous. Conversely, other opinions become wrong or evil. And the people who disagree with us start getting labeled as: uneducated, racist, sexist, phobic, mentally ill, hateful, privileged, angry, stupid, and more.

Overall, the trend we are seeing is an increase in the intensity of rhetoric that people use, less tolerance of others, and more frequent calls for hostile action or violence to redress our grievances.

In short, more people are becoming divided, and increasingly feeding their anger.

This is not how to build a stronger, and more successful society.

I often think of the story of the “Two Wolves” (attributed to the Cherokee Indians) as being one of the most simple, and yet one of the most powerful ways to convey how adverse and counter-productive this kind of trend is to us personally, as well as to our communities, and the country as a whole.

This is the story:

An old Cherokee is teaching his grandson about life.

“A fight is going on inside me,” he said to the boy.

“It is a terrible fight and it is between two wolves. One is evil – he is anger, envy, sorrow, regret, greed, arrogance, self-pity, guilt, resentment, inferiority, lies, false pride, superiority, and ego.”

He continued, “The other is good – he is joy, peace, love, hope, serenity, humility, kindness, benevolence, empathy, generosity, truth, compassion, and faith.

“The same fight is going on inside you – and inside every other person, too.”

The grandson thought about it for a minute and then asked his grandfather, “Which wolf will win?”

The old Cherokee simply replied, “The one you feed.”

Think about this story for a moment.

It is powerful, because it is simple, insightful, and incredibly accurate.

Alternatively, the more we feed a sense of joy about the world and ourselves, the more that grows within us.

Now, I understand many of my friends believe in their soul that their fear, anger, guilt – whatever it is – is justified.

They also believe in the righteousness of their convictions.

In many ways, this post (and its sentiment) will have little to no impact on the majority of people reading it.

Deep down, none of us wants to believe that how we are feeling could somehow be counter-productive, or fueling even greater problems for ourselves or others.

What’s more, there will be those who will say, “How dare you say I am wrong to feel (insert feeling).”

Do not misunderstand. I am not saying that feeling a certain way is wrong. I have always said that people are never wrong to feel the way they do. That feeling comes from someplace. It may rational or irrational, but it is produced by your mind and body, and should be respected.

However, we are wrong when we allow those negative feelings – be they anger, guilt, superiority, regret, pride, etc – to fuel our actions.

When we feed negativity, we are not using our energy in a positive and sustainable way.

You may think you are fighting for a cause or are being righteous, enlightened, or morally just, but in truth you are not building anything lasting for yourself, or impacting society for the better.

Action from anger, hate, despair, fear, or frustration is never as effective as action motivated by good, or positive energy.

We only build things that are sustainable when we act out of a truly positive motivation.

This is why I hope that more people will think about all the things they say and write.

Think about your motivations, and the type of energy that is fueling them.

Ask yourself honestly, “What am I building? Am I building something? Or am I only tearing down?”

And ask yourself, “Is the world really a place driven by negative forces?”

The answer is: Only if you feed them. 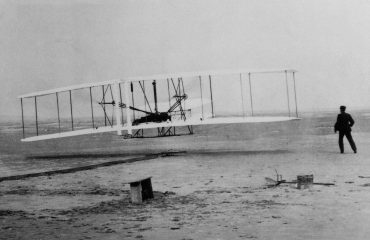 Your First Attempt Won’t Be Your Best Or Your Last 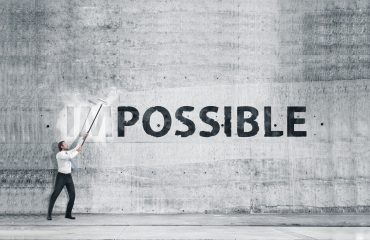 20 Inspirational and Motivational Quotes For Entrepreneurs And Business Leaders 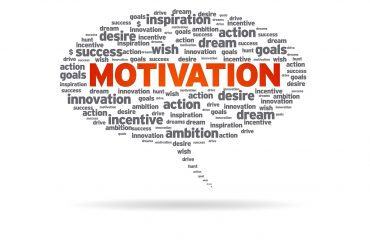