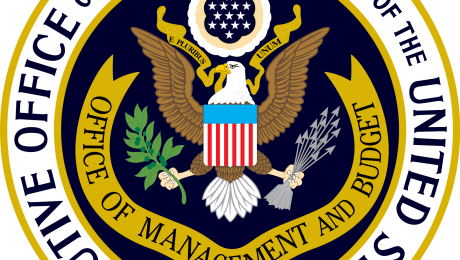 The Office of Information and Regulatory Affairs, which is part of the Office of Management and Budget, issued a proposed rule change in July (Notice: OIRA Conclusion of EO 12866 Regulatory Review and View Proposed Rule) that could potentially require states to regulate online college courses that their residents enroll in, even if the college institution is not psychically located in their state.

This rule could have a number of adverse impacts. For starters, it could force each institution to obtain approval from each state it has online students enrolled. If a school in Kansas offers an online supplemental class, for example, to a group of students, that class would have to be approved from each state each student in the class is officially a resident in. Not only is this heavily bureaucratic and costly, but it not guarantee there will be any additional safeguards to academic quality. It also could create problems for students who enroll in colleges or universities to take courses, only to discover that some of their courses have been rejected by one state but not others.

Right now, this type of regulation impacts all colleges and universities, as well as for-profit colleges, because the rule covers “institutional eligibility for participation in Federal student financial aid under title IV of the Higher Education Act of 1965.” Since Federal student financial aid is the profitability life-line for almost every higher education institution, this proposed rule impacts all distance learning and correspondence schools.

One of the most difficult challenges for education reform are the requirements schools must face, either for accreditation or for Federal financial aid eligibility. The only change real education reform has, in my opinion, is for a school model to be built that does not require Federal financial aid enrollment or assistance for its students, and does not care about meeting accreditation standards, which could limit changes in curriculum structure. 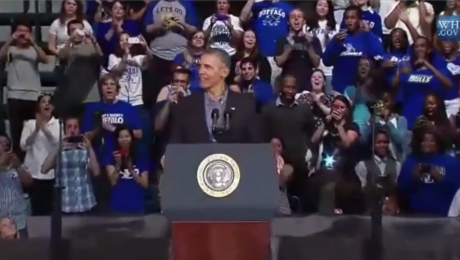