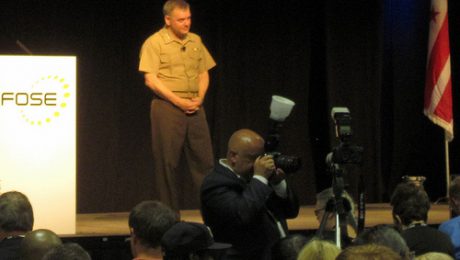 There will be more than a few perspectives offered today on U.S. Marine Corps General James “Hoss” Cartwright, vice chairman of the Joint Chiefs of Staff’s “Competitive Advantage for the Warfighter” opening keynote at FOSE. In listening to the General speak I found that he sounded at times like a chapter out of Alvin Toffler’s The Third Wave, talking at length about the need for digital modernization and a departure from industrial era thinking.