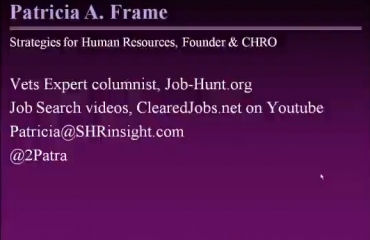 6 Essentials for a Government Contracting Resume and Cover Letter